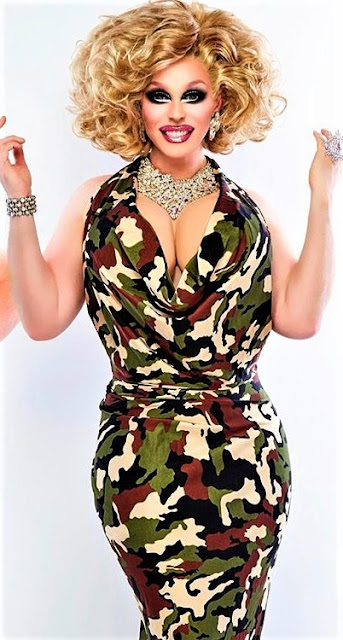 Australia is one colorful country filled with all sorts of colorful residents, but one of the more colorful has to be Tora Hymen, who is one of Australia’s most spectacular drag queens. Dominating the Sydney show scene with her stunning performances, this queen is all about fun and flair. Tora is not only a hostess and performer but also a make-up artist and socialite who has shared the same stage as Katy Perry on two occasions. Tora is one queen you can count on for a charity show, and she has had a fairly long run in drag and can be seen at the queer venue Newtown Hotel. Expect something slick and glamorous with a decent dose of humor. I have seen her twice...she is sick and the shows is filled with hilarity, and she is twisted too I tell ya. 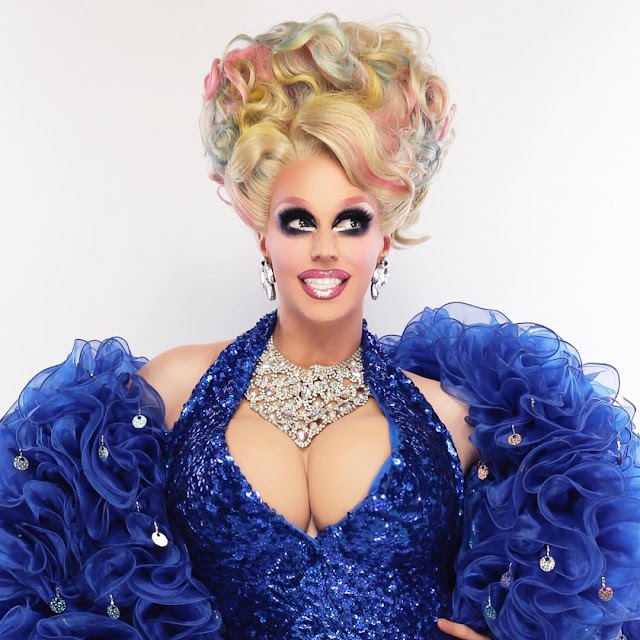 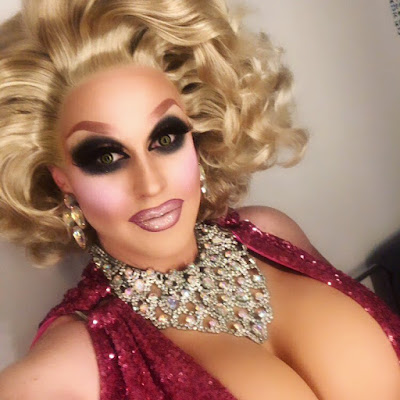 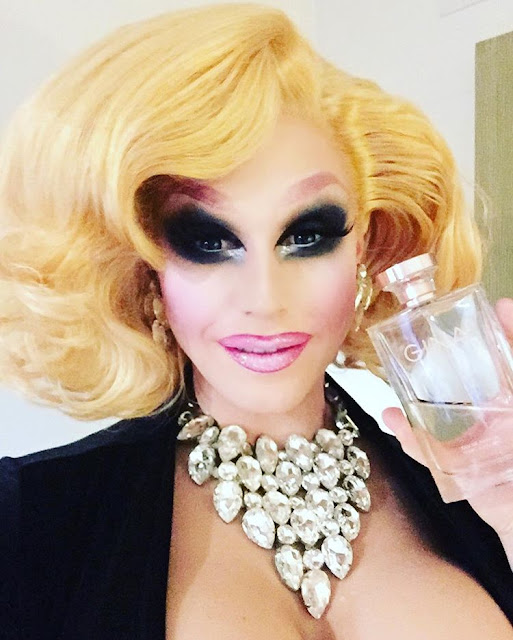 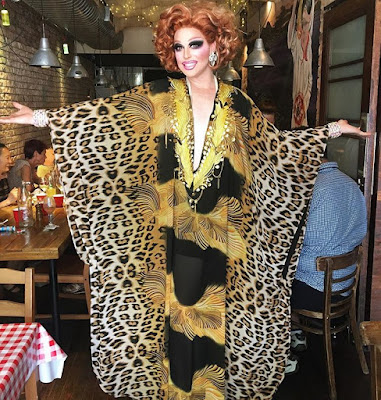 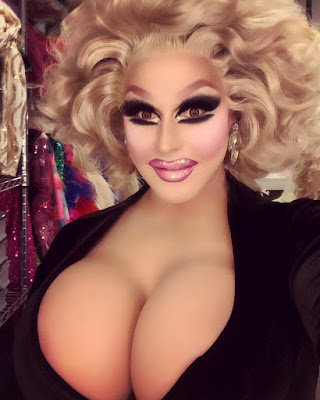 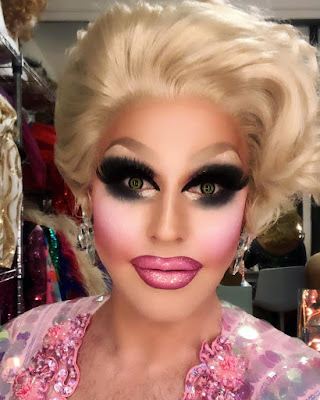 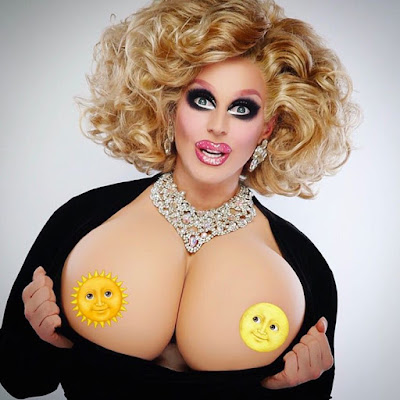 I do reckon her cleavage is inspired by our very own Anne Marie!?!?!
Posted by Mistress Maddie at 5:45 PM