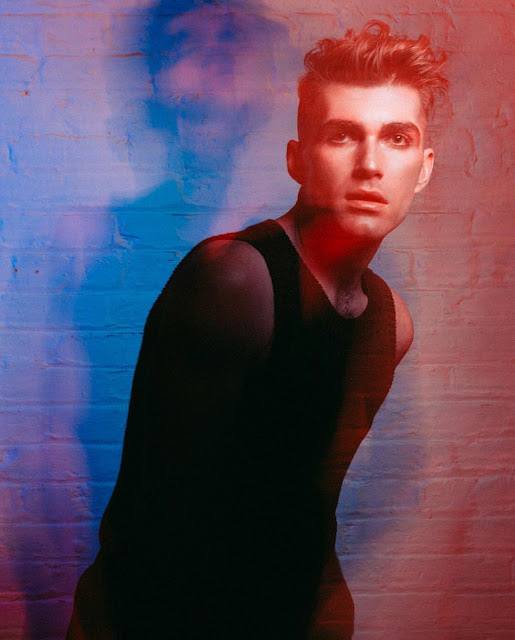 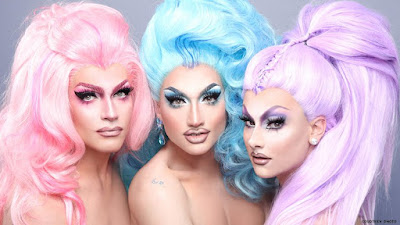 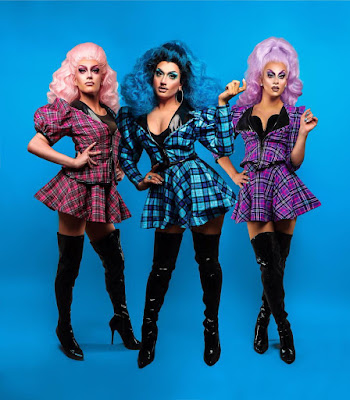 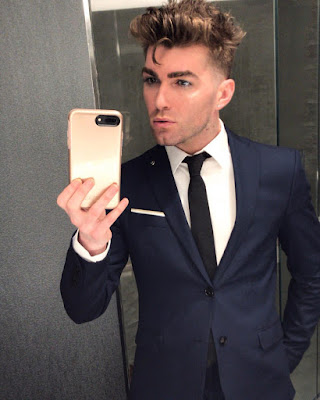 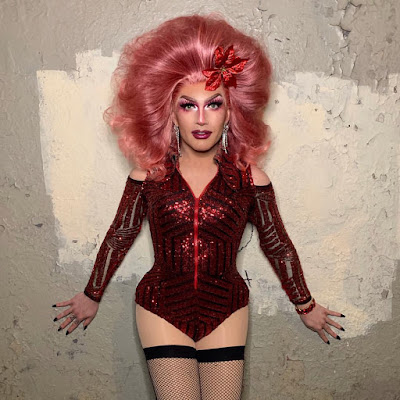 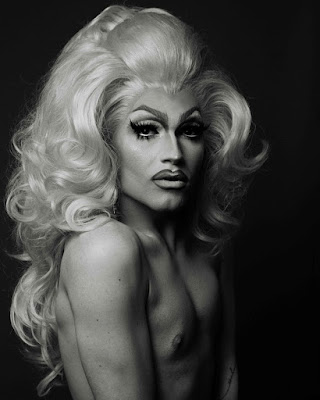 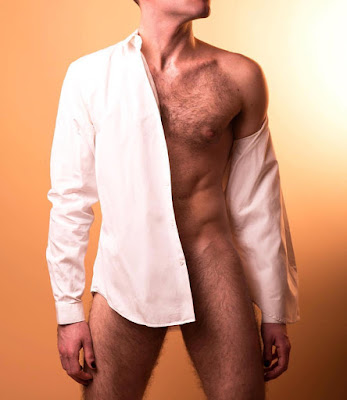 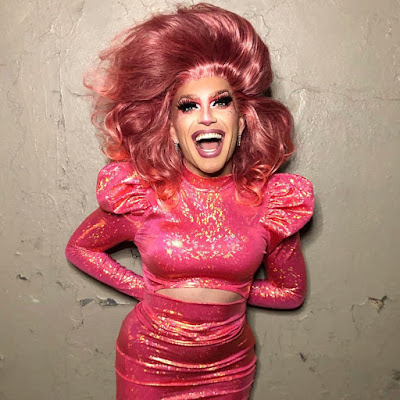 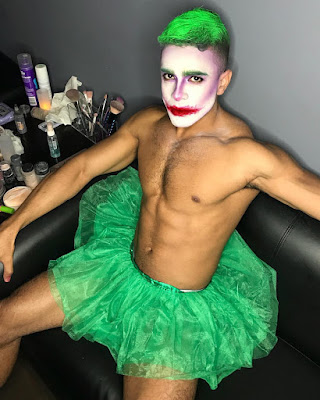 Posted by Mistress Maddie at 10:15 AM