Varla Jean Merman is a fabulous diva who is originated and portrayed by Jeffery Roberson, who is an actor,singer and drag performer,and hails from the south. Varla is one beautiful,talented,and truly entertaining queen! And let's face it how many queens can be a stunning beauty and a hot daddy? 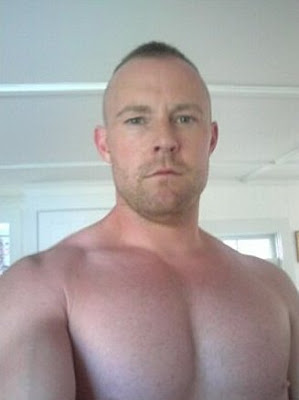 Varla Jean Merman has filled concert halls and cabarets across the world from Sydney's Opera House to the New York Public Theater,Carnegie Hall and the San Francisco Victoria Theater. She also performs fairly often in New Orleans, and is a staple of the summer months non-stop in Provincetown, Massachusetts. Varla has also starred in the movie "Girls will be Girls" His shows Varla Jean Merman Loves A Foreign Tongue, Anatomically Incorrect, I'm Not Paying For This, Girl With A Pearl Necklace; An Act Of Love, Under A Big Top, Holiday Ham!, All Washed Up! and The Very Worst of Varla Jean Merman have all been a huge success! And you may have even caught her song parodies and videos which are hilarious as hell. 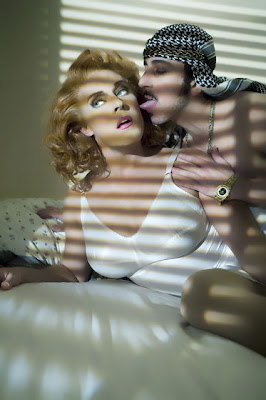 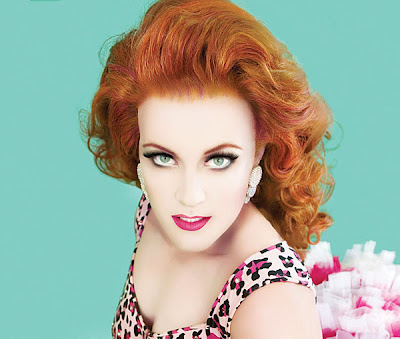 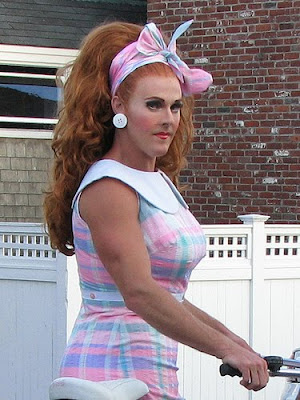 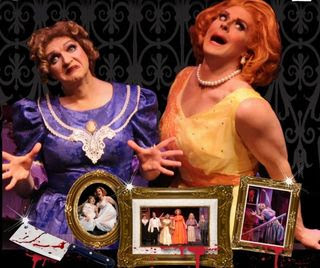 This summer in Provincetown,Varla will be performing both her newest show, Varla Jean's Victory Lap Dance and Shut Up Sweet Charlotte! at the Art House Theatre. Ricky Graham and Varla Jean Merman bring the car scene to life from the Bette Davis and Olivia D'Haviland classic, "Hush, Hush Sweet Charlotte" in this clip. Priceless.

Posted by Mistress Maddie at 5:00 PM