.....People will stare. Make it worth their while.

I will admit I love fashion, but surprisingly and rarely get caught up in how and what people are wearing. Unless they look like a slup in sweats and tee's 24/7, or wear exercise wear for every function. I also think when it comes to award shows we have gotten very obsessed with pictures of who's wearing what,  and share pictures of the clothes more then the performances themselves. What's that stay about acting and music??? But the Met Gala is different ... there is no huge performances and awards, but just fashion. And if your going to get creative and break out the  big couture, this is the venue to not look demure and simple. But these five ladies tonight closed THIS MOTHER DOWN!!!!!!! They each embraced over the top couture while still staying true to their personalities. If it was drama you wanted, with these five,  you came to the right place honey...because they gave it. The rest should have went home. 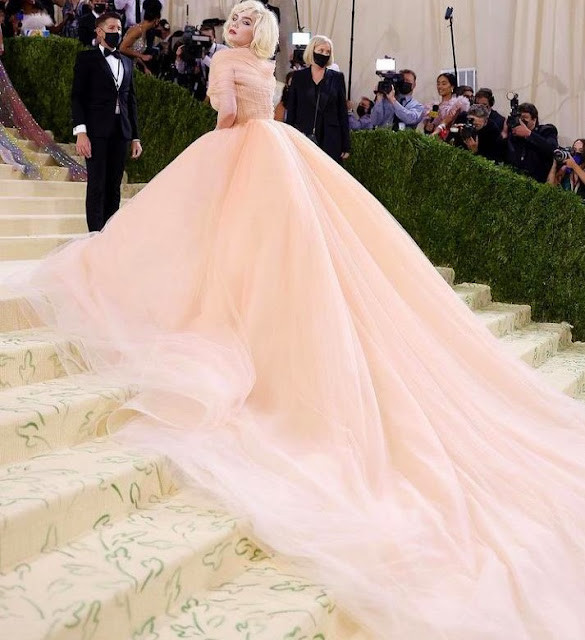 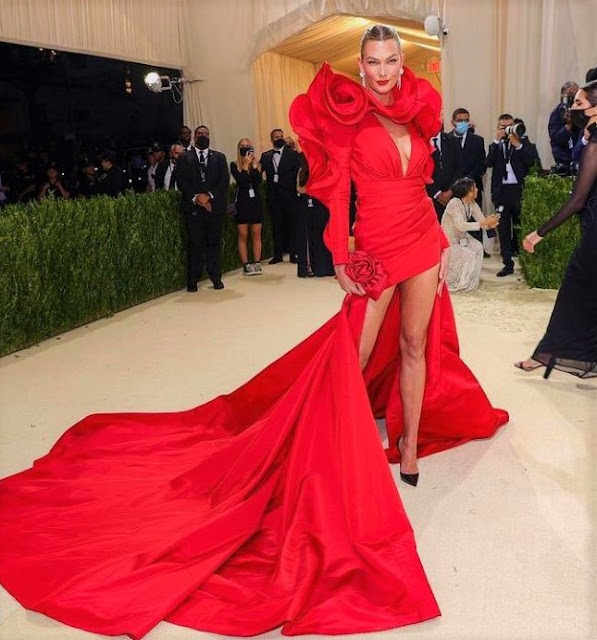 Karlie Kloss.
If your gonna show up hot and sexy, She did just that with slicked back hair, while being the sex kitten and the drama with ruffles and train. 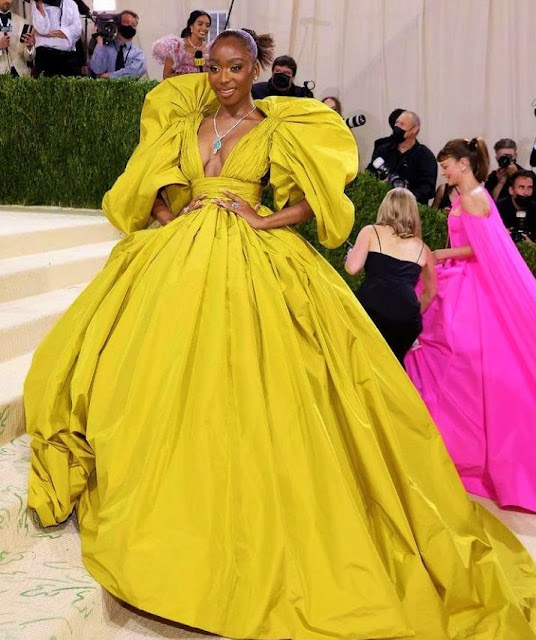 Normari.
The color? LAND IT! She understood the assignment. She naturally astounded. 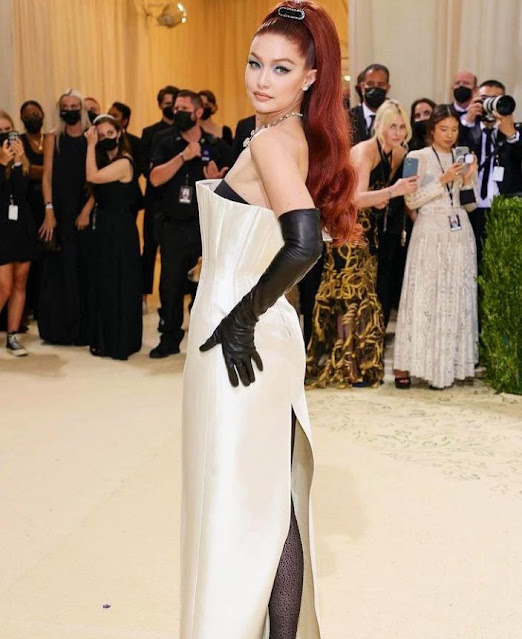 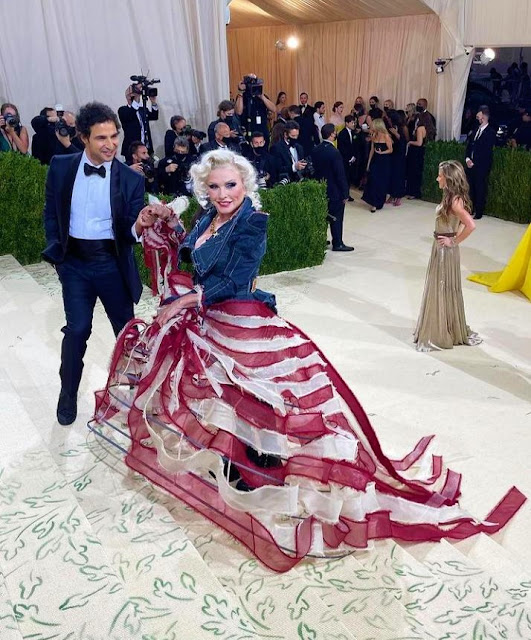 Debbie Harry.
Elegant and chic, while still bringing out her edgy side
Meanwhile Mother Wintour, was her usual self, in a column dress. 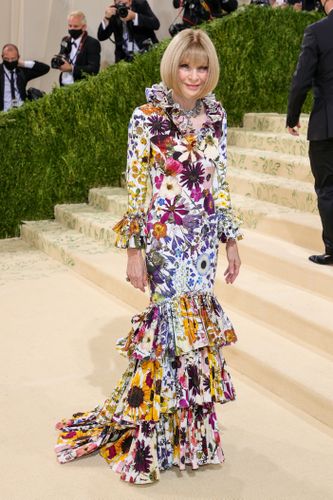 No where near the over the top couture that most of the guest arrived, and far from my favorite, but was age appropriate and let's face it, she wears the silhouette nice, even though predicable for her every year.  I only feature her since she does host the hootnanny after all.
Posted by Mistress Maddie

Email ThisBlogThis!Share to TwitterShare to FacebookShare to Pinterest
Labels: fashion